← back to
Hug Records
Get fresh music recommendations delivered to your inbox every Friday. 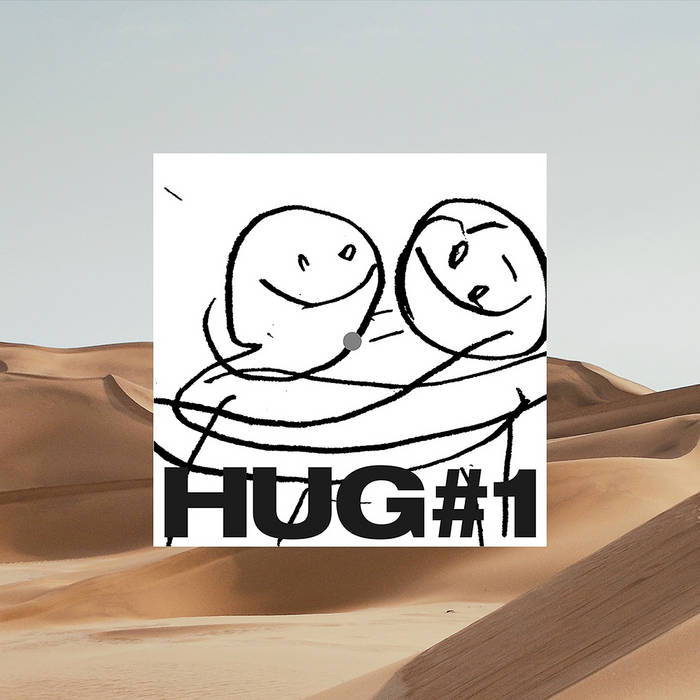 "Music can often explain feelings better than words” - something you could also say about the work of the Leipzig based producer, who got into techno music after he moved from his suburb home into the city of Leipzig. After exploring various styles under different pseudonyms, gradually his taste in music got shaped and led to his alias “Aio”, which was born in early 2016. ... more

Bandcamp Daily  your guide to the world of Bandcamp

Kari Faux drops off her deluxe album 'Lowkey Superstar' plus tunes by Shunaji and Samplelov.